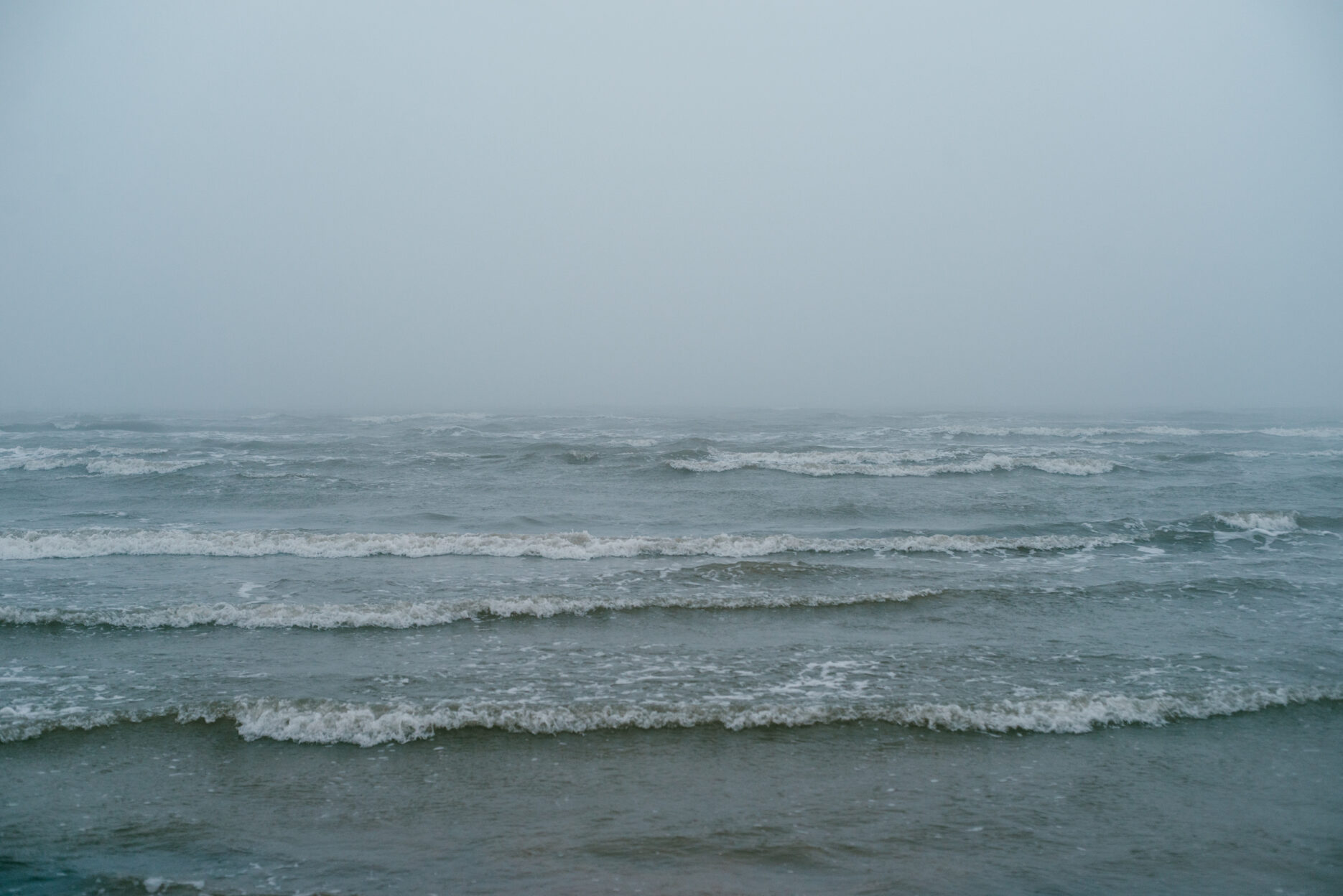 We arrived in Liepāja on a chilly march afternoon. After a brief rest at the hotel and a short walk towards the sea we found ourselves in the most magnificent fog rolling in over the city’s impressing beach.

Sometimes fog has this way of creating a otherwordly feeling. This was one of those days. I took many new favorite images before dusk finally began to set. These pale waves are among them. 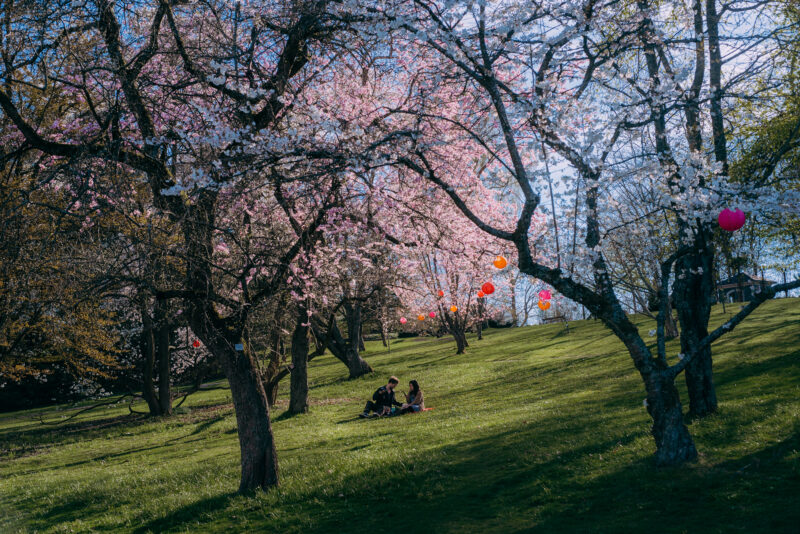 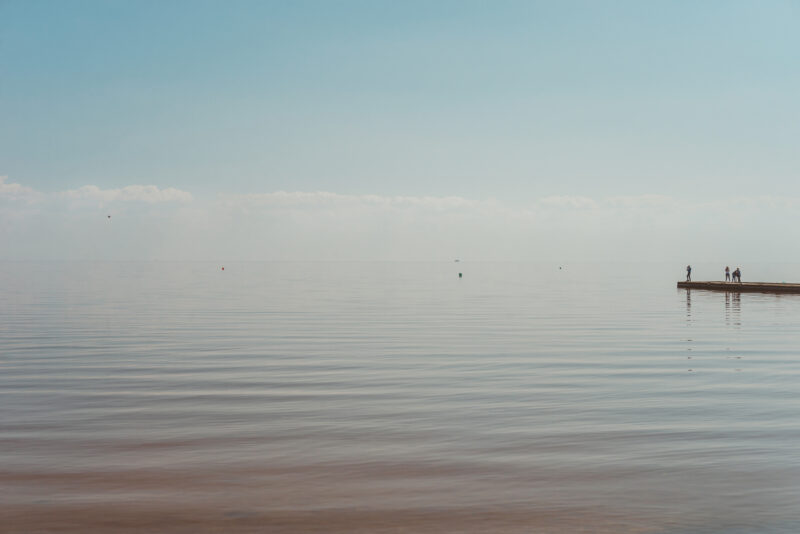 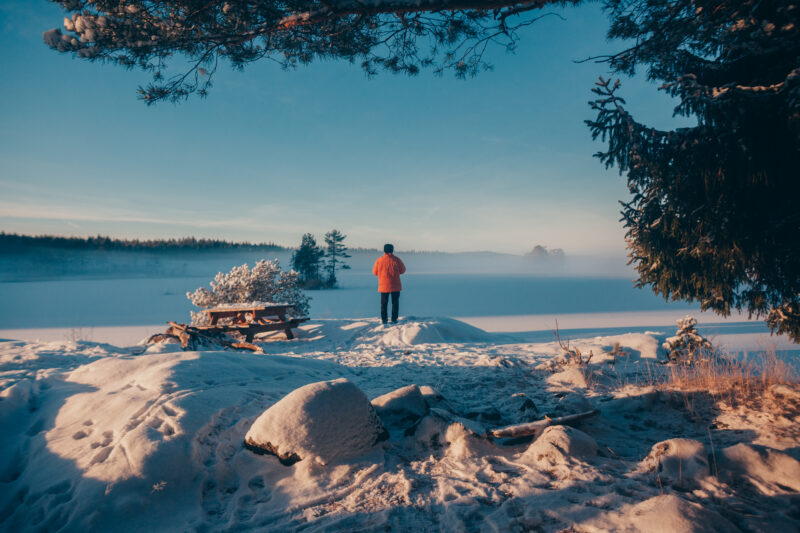 The coldest of days 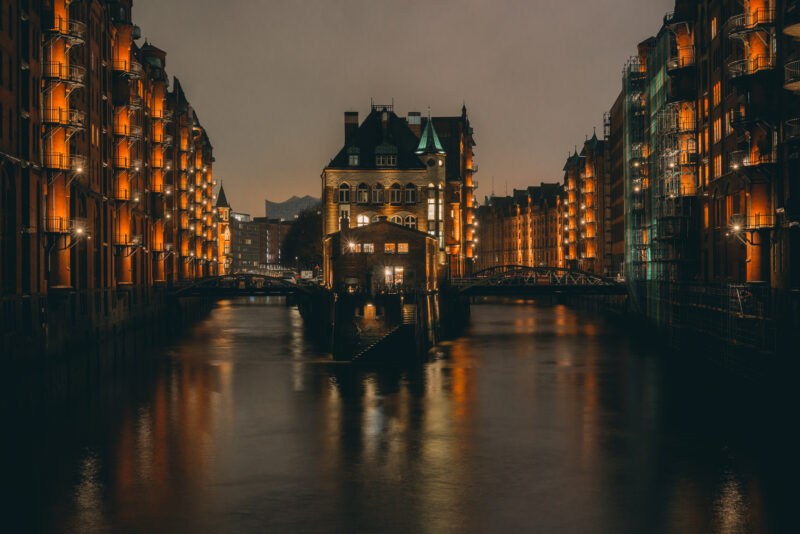