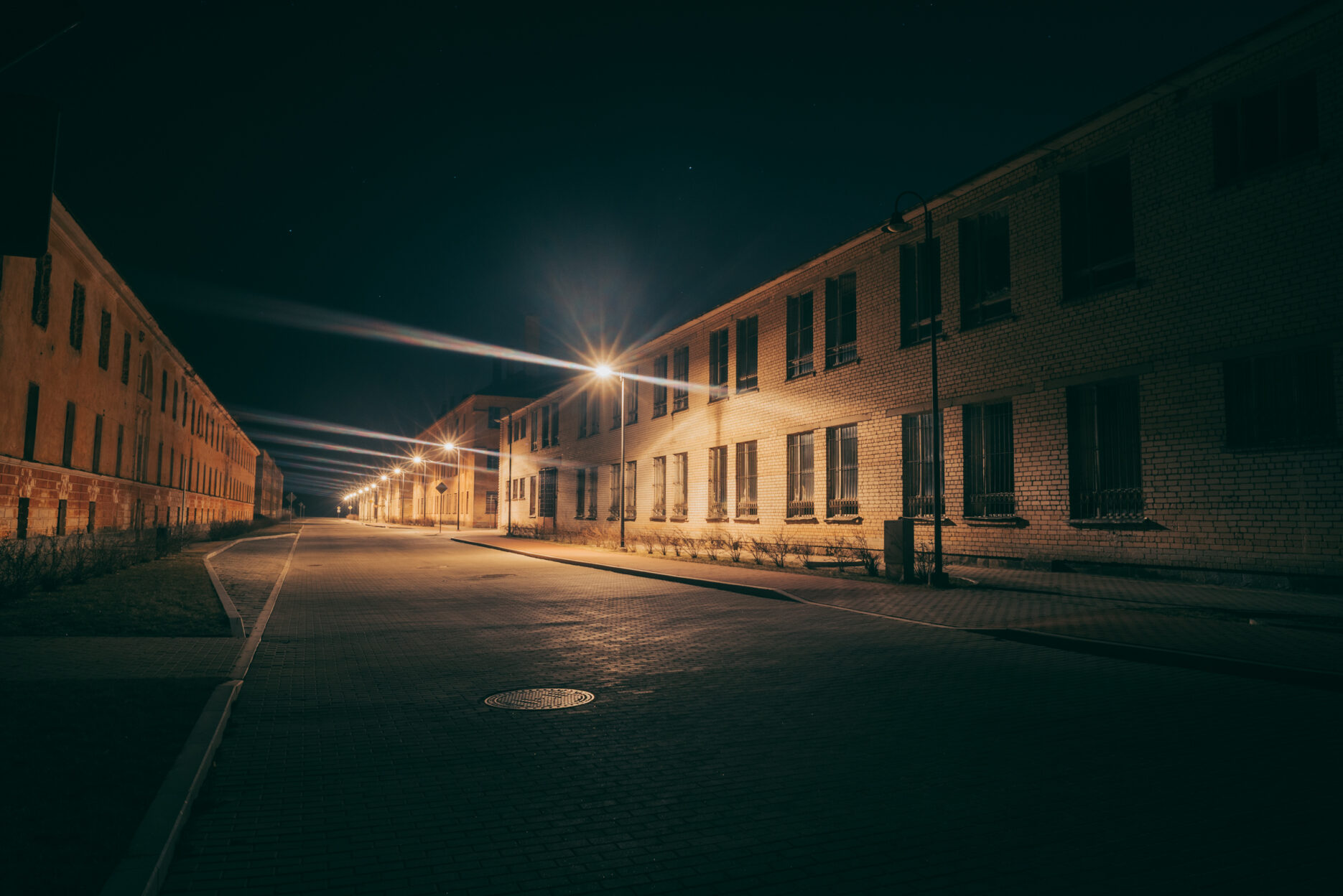 The Daugavpils Fortress is truly one of the strangest places I’ve ever visited. The fortress was built back in the early 19th century, back in the days of Napoleon. It has survived several wars and seen thousands of soldiers and war prisoners pass through during the years. During the Soviet years it served as a school of military aircraft engineering.

It is a huge area, filled with almost 80 different buildings – most of them abandoned. It is a quite eery feeling walking around, as if you’re exploring a ghost town. However, some of the houses are inhabited by people, and you can also find the Mark Rothko Art centre in the former artillery arsenal. The museum also host a small hotell part, and this is where we stayed for a couple of nights – of course not missing the opportunity to explore the fortress also after the sun had set. 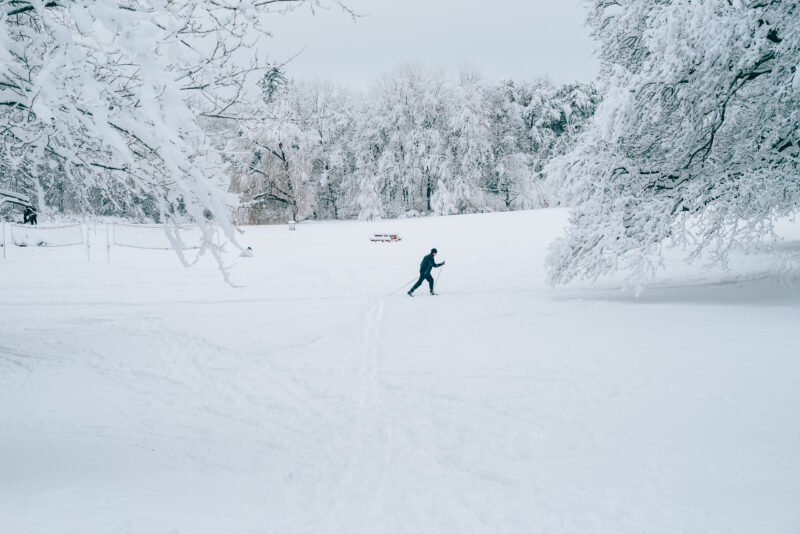 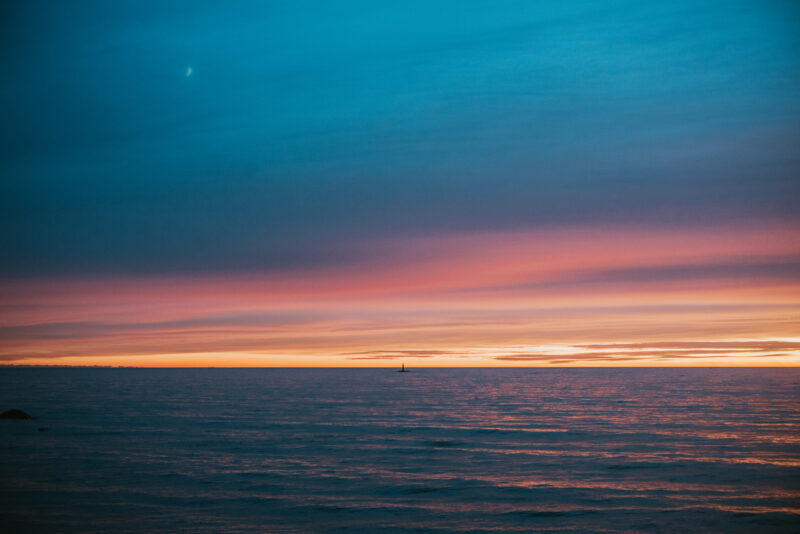 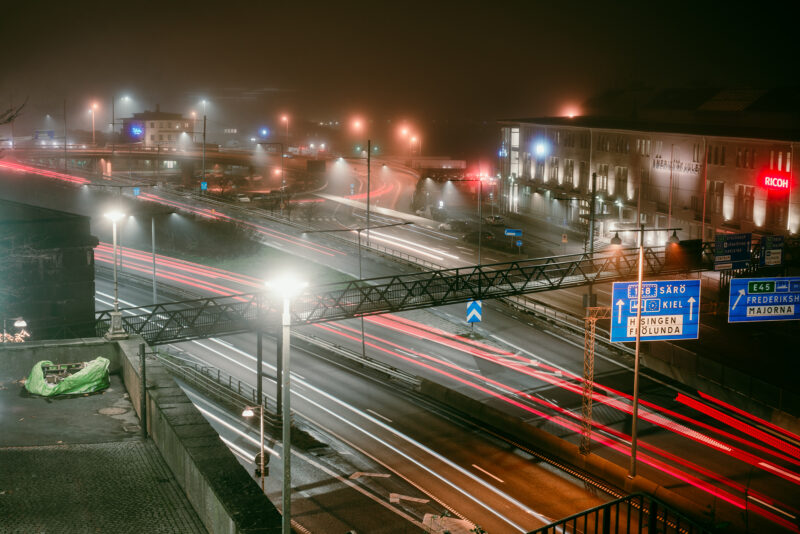 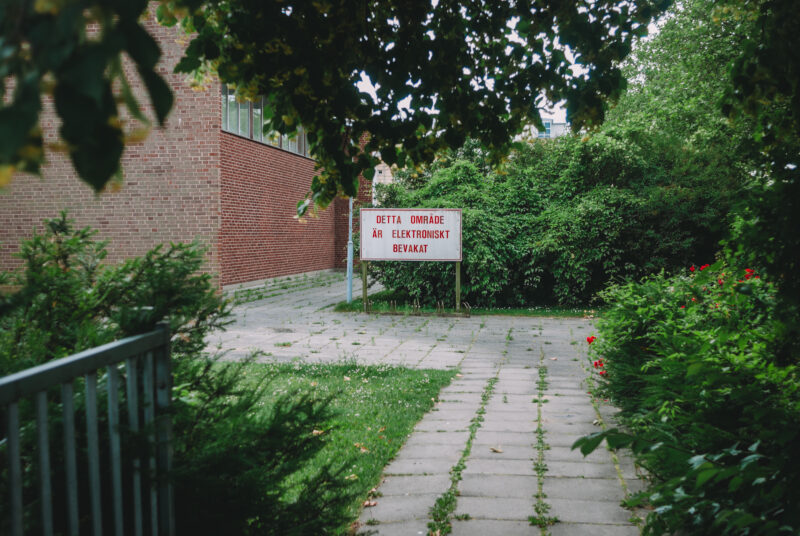